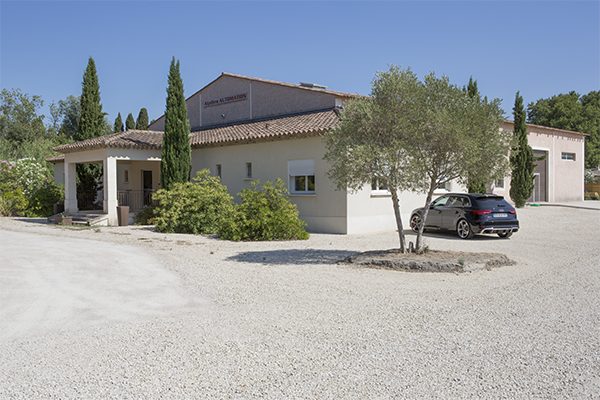 Alpilles Automation was founded in October 2001 on the initiative of Claude NOUGUIER. The company originally worked across two sectors: industrial robotics and industrial automation.

Alpilles Automation went on to enjoy double-digit growth every year.

In 2005 the company moved into new premises, which it expanded the following year before buying a new one in 2018.

In 2011 the company developed a new area of business: digital printing. A number of Research and Development investments were made that year, leading to the introduction of the Iris 1000 machine two years later.

Since then the success of the Iris 3 machine has enabled Alpilles Automation to undertake further research in the aim of developing a new generation of machine, with Iris 4 scheduled for Mid 2021.